Sarfraz was caught on stump mics passing an offensive taunt to Andile during the 37th over of South Africa’s chase in the second ODI on Tuesday, saying in Urdu: “Abey kaale, teri ammi aaj kahaan baitheen hain? Kya parwa ke aaye hai aaj?” which translates to, “Hey black guy, where’s your mother sitting today? What [prayer] have you got her to say for you today?”

The ICC match referee had summoned the Pakistani skipper and questioned him over the matter.

On Friday before the third ODI, Sarfraz extended an apology to South African cricketer in person, after his racial comment landed him in trouble.

Earlier on Jan 23, he had issued a statement on social media accepting his mistake and sought pardon from the cricket fans. 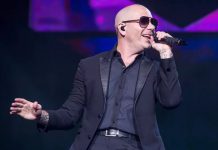 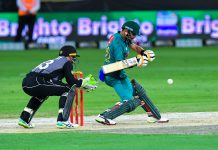 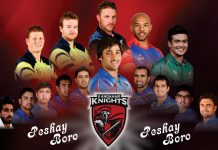 KANDAHAR KNIGHTS ALL SET FOR #APLT20