Moreover, unarguably one of the most popular singing bands in the history of Pakistan, Junoon will mesmerize the crowd with their Sufi-rock music during the glittering event.

PSL unveiled the complete line-up of singers for the opening ceremony of PSL 4. The singer-turned-actor, Fawad Khan, who has sung the official anthem of the PSL 2019, will also perform along with the rap sensation, Young Desi.

Aima Baig will perform during the ceremony with her fellow singer, Shuja Haider. The popular band, Boney M, will also make the crowd dance on their tunes.

Previously, internationally acclaimed singers, Sean Paul, Shaggy and Jason Derulo have enthralled the audience during the opening ceremonies of first, second and third season of the PSL respectively.

The fourth edition of the successful T20 league will kick off from February 14th in the Dubai International Cricket Stadium, while the final of the tournament will be played at the National Stadium Karachi on March 17th. 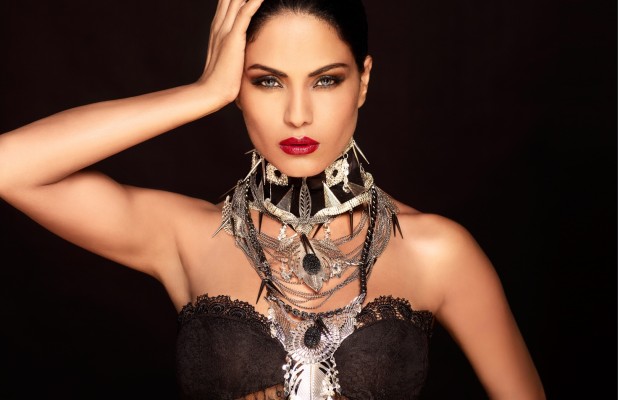