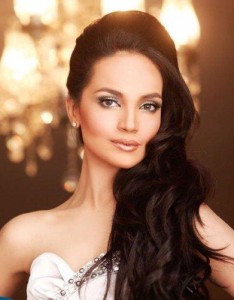 Aamina Sheikh is one of the top contenders to act in Bollywood if so she wishes too. The pretty actress who has an international appeal is Pakistani American and has won a few awards in her country as well as two international awards.

Starting work in 2008 in the telefilm Baarish Mein Deewar, the actress has grown from strength to strength and could easily be one of the top stars in Bollywood as well. 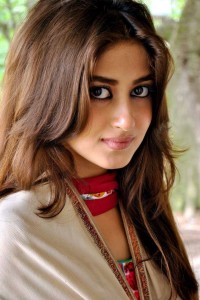 A young 20-year-old Sajal Ali is one Pakistani actress and model who can fit films right from social and romantic dramas.

Known for her multiple TV serials in the past three years, she started life and work with the serial Mehmoodabad Ki Mailkain and has done on to do a lot of work on TV.

She could be one of the news girls cast opposite Akshay Kumar, SRK, Salman Khan or even in a fresh young love story with newcomers.

With a resemblance to a much younger Kareena Kapoor, she is not to be missed by Bollywood for sure. 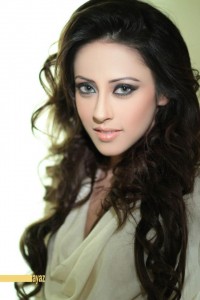 Ainy Jaffry is another Pakistani actress with a foreign upbringing. Brought up in Singapore, Ainy who was the best female model of the year four years ago shot to fame with a show called Meri Behen Maya.

The actress who has been nominated for best debut and best supporting actress as well at the ARY Film awards is certainly a name to look out for, not just for her acting skills, but for her gorgeous personality and her ever increasing fan following.

Her  lovely eyes will surely make her sought after by Bollywood. 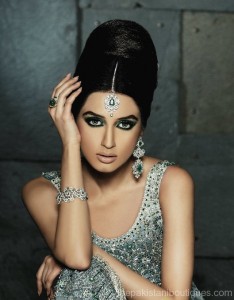 Iman Ali, surely should be following her Bol co-star Humaima Malik into Bollywood.

Born to actor Abid Ali, acting runs in her blood and  her sister Maryam Ali is also a known name in Lollywood. Imaan was also seen in the film Khuda Ke Liye and won acclaim for that role as well.

One of the leading actresses in Pakistani cinema, she surely should be seen in Bollywood soon working opposite a superstar. 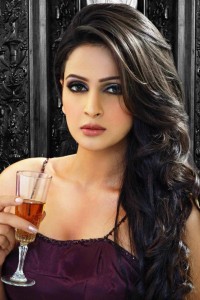 Saba is 30 years old but an accomplished actress, who has once even rejected a Bollywood film.

One does not know under what circumstances the film was offered and rejected but the popular face of commercials, TV and films from Pakistan  has been known for her roles in Dastaan and Pani Jaisa Pyaar.

Having won several awards for her work till now, she makes her big screen debut with the Hamza Ali Abbasi film Kambakht which will clash with Salman Khan’s Kick on Eid!

Saba has also been in the centre of controversy for some bold roles on PTV as well.

She should be given an offer again to be in Bollywood.