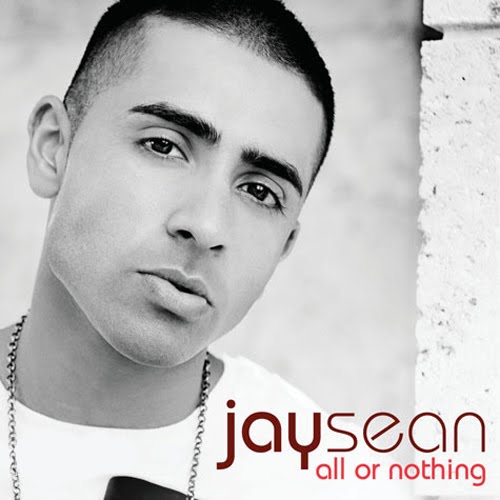 Jay Sean‘s hit album “All or Nothing” didn’t happen magically — so say the music producers who are going to war with Sean’s label, Cash Money Records, claiming they were screwed out of a million dollars.

The lawsuit was filed by Orange Factory Music … which claims it had a deal with Cash Money to produce Sean’s huge 2009 single, “Down” — and seven other songs.

The producers say it took 2 years before they finally saw a check — for just $211K. They say they continued to get royalty statements for hundreds of thousands of dollars, but never got a check.

Orange Factory is going after Cash Money, not Sean — for at least $1 million.